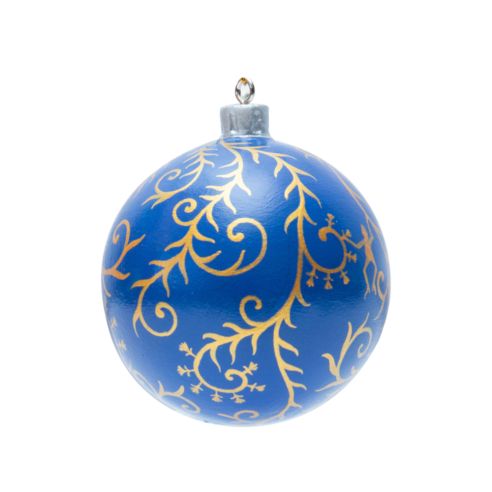 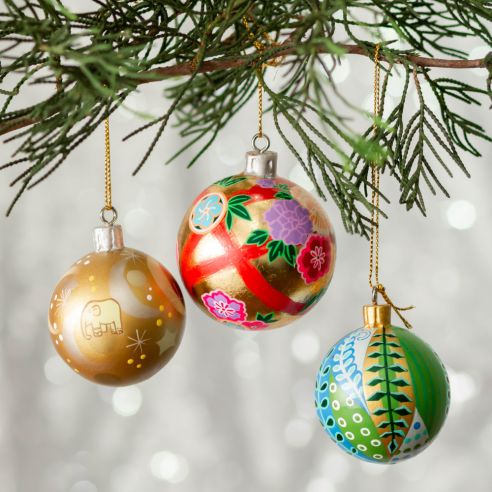 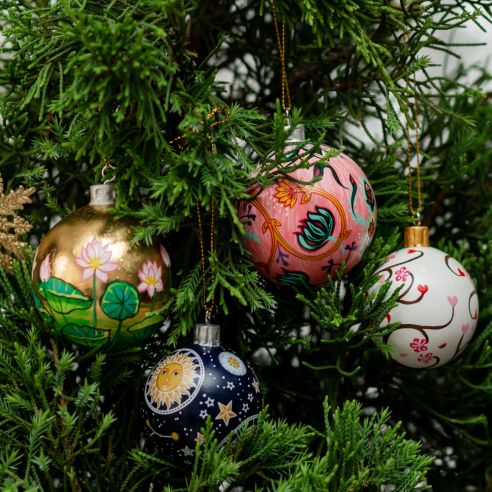 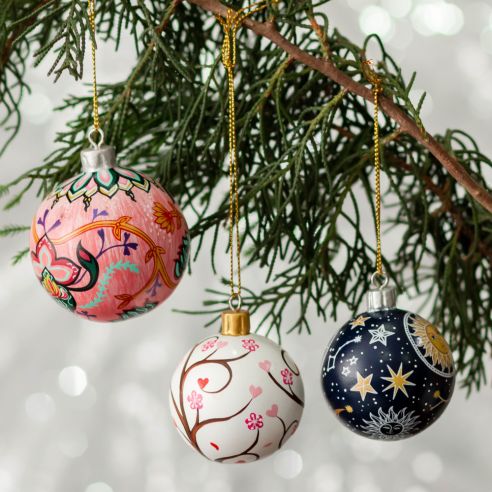 Designed by Paul Kidby, the Eko Elephant was designed for the London 2010 Parade.